The Russo-Japanese War of 1904-1905 was to prove advantageous for Japan and its Western maritime backers Britain and the United States, while the conflict was a multifaceted disaster for Russia. Amidst the bloodshed, however, were found moments of chivalry exemplified by the warriors of each side. Here is one such account:

Hunter and scout Vasilii Timofeevich Riabov was born in 1871 and grew up in the village of Ivanovka outside Penza. Almost a century and a half has gone by, yet his memory persists through the centuries.

After his discharge from active military duty and joining the reserve, Riabov relocated to the neighboring village of Lebedevka. He was a brave and active man, he loved the theater and his wife, even though he sometimes hit her after drinking. And sometimes he used other people’s things without permission. That happened too. But he atoned for all his sins with his act of bravery. END_OF_DOCUMENT_TOKEN_TO_BE_REPLACED 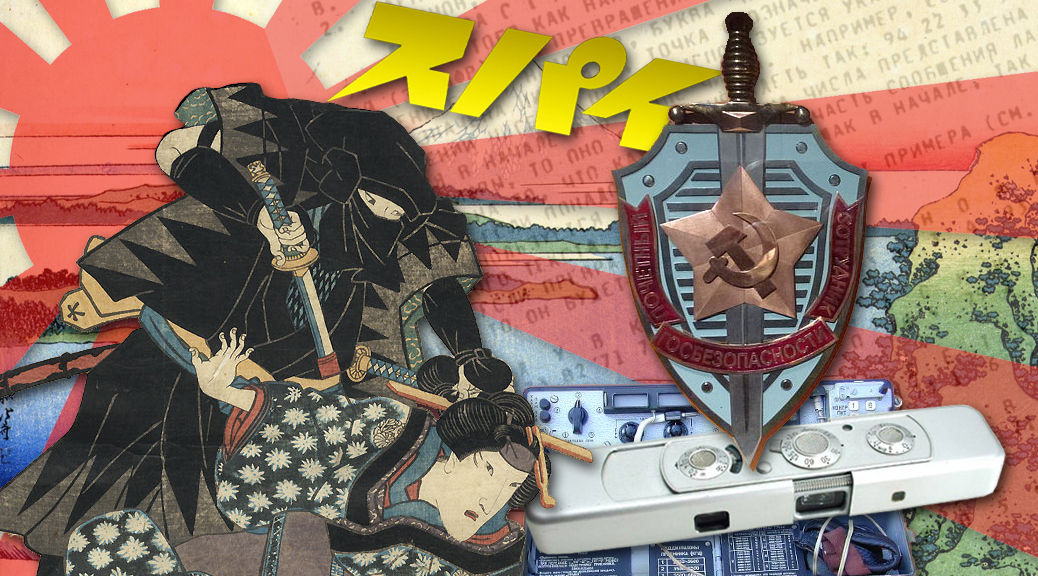 In August 2008 the Japanese security service revealed details of a remarkable spy saga with all the makings of a Le Carre novel, if a bit further east. A deep-cover Russian intelligence officer of unspecified “Asian origin” masqueraded as a Japanese man and ran an espionage network in Tokyo over the span of three decades. Japan’s government kept the case under wraps for a number of years, so why did it choose to shed light on this extraordinary intelligence operation only recently?