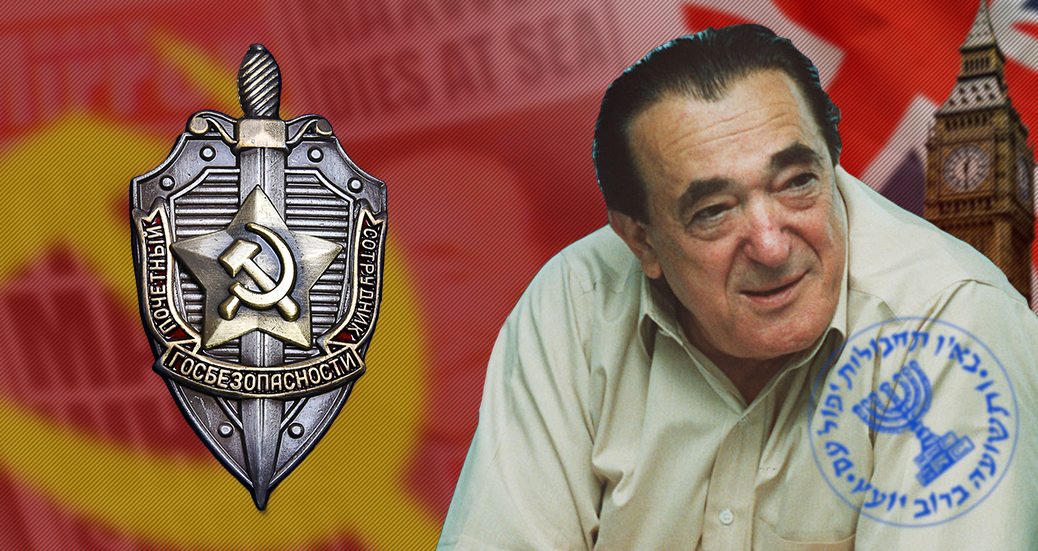 According to new revelations, the ultra-wealthy financier and elite sex trafficker Jeffrey Epstein had a mentor who recruited him into Israeli intelligence early in his career: billionaire media tycoon Robert Maxwell. And nearly three decades before Epstein’s highly suspicious death, Maxwell would suffer a similar murky fate. What did Soviet intelligence know about Maxwell? KGB veteran Col. Nikolai Shvarev tells Moscow Center’s side of the story:

At the beginning of the 1990s, his mysterious death became a sensation. And that’s just for starters, after all, 68-year-old Lord Robert Maxwell – owner of one of the largest media empires on the planet; a billionaire; friend of Leonid Brezhnev and other politicians around the world; a carouser and debauchee whose impressive size and ferocious personality earned him the nickname “the killer whale” – had died. END_OF_DOCUMENT_TOKEN_TO_BE_REPLACED